The Modern Panopticon is a socially critical fashion editorial that approaches the topic of surveillance in today's society. The core element of the editorial is thematically inspired by philosopher Jeremy Bentham, and the existence of his “panopticon”; a surveillance system which operates on the basis of compliance through invasive monitoring and fear-mongering. The disciplinary nature of the Panopticon is paralleled in this series, drawing connotations between Bentham’s work and the riots prevalent in Hong Kong’s streets.

Through the utilisation of a diverse range of visual communications, this project conveys how individuals have lost their right to anonymity, and explores the ingenuity of the protesters fighting the government. Through the use of unusual combat equipment such as laser pointers, traffic cones, tin foil, umbrellas and spray paint, the inhabitants work together in the fight for freedom.
‍
The leaders in society have more control than ever; and the boundary of transgressiveness is shifting still. As of 2021, China has sustained the most brutal forms of surveillance and used morally corrupt methods to maintain control over its population. Whilst this system presently infiltrates the freedom of Hong Kong and its civilians, the war on surveillance has already begun. 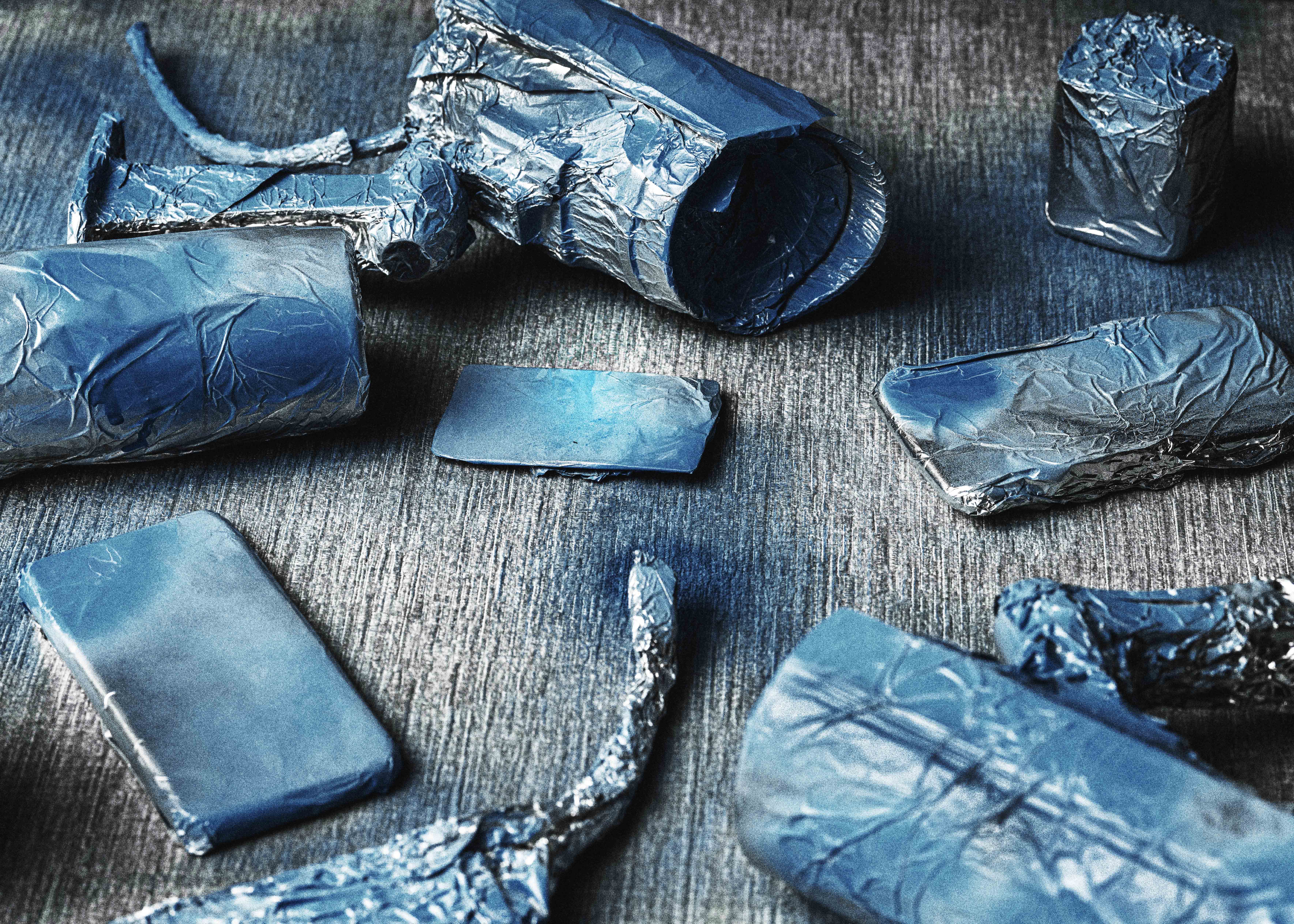 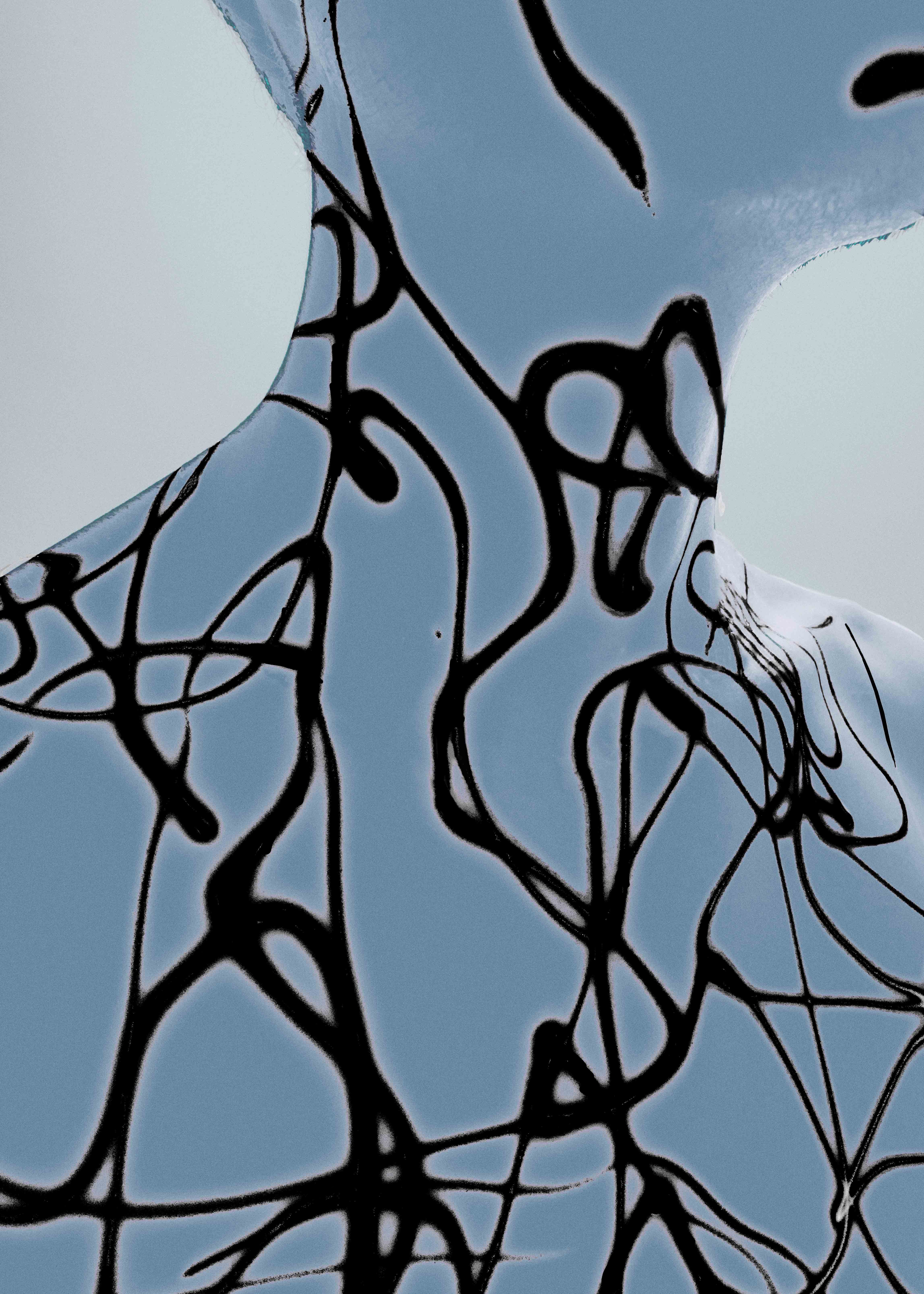 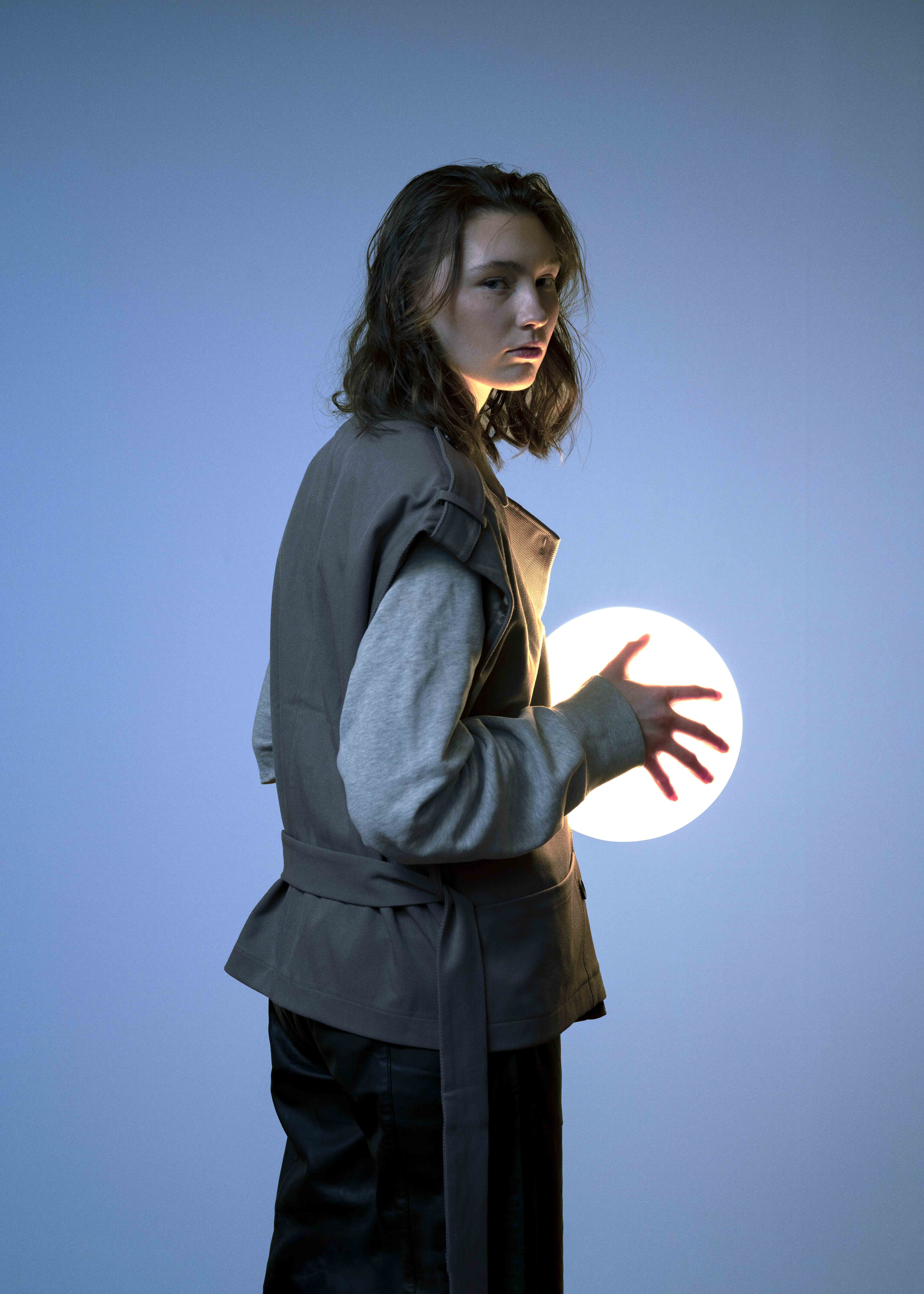